Perhaps the most famous Neighbors moment, 20million people tuned in to watch Scott and Charlene Robinson, played by Jason Donovan and Kylie Minogue, get married in November 1988.

The pair’s friend and family were seen in floods of tears as Charlene walked down the aisle to Angry Anderson power ballad Suddenly, with neighbor Nell Mangel catching the bouquet.

Mark leaves Annalize at the altar 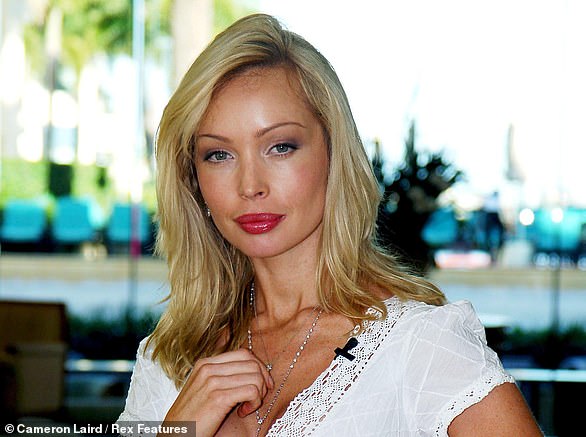 Mark Gottlieb and Annalize Hartman’s nuptials didn’t go to plan in 1994. While both parties were nervous on the day, Mark left Annalize at the alter, saying he couldn’t marry her.

However, it wasn’t totally down to Annalize as he decided marriage wasn’t for him and decided to become a priest.

The death of Helen Daniels 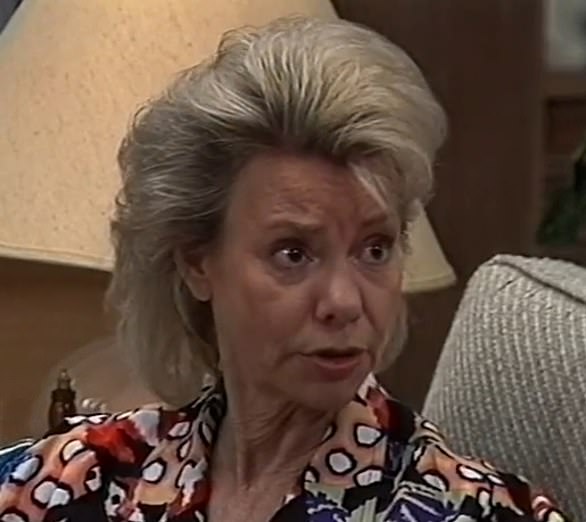 Helen Daniels, played by the late Anne Haddy, established herself as the grandmother of Ramsay Street.

Embroiled in some gripping storylines, over the years she saw her life stolen by a conman, she had an affair with her daughter’s fiancé, and she fell down some stairs before suffering a stroke.

In a bid to bring the warring Ramsay and Robinson families together, she gathered them round to watch Scott and Charlene’s wedding together but, as they bickered over their differences, she quietly passed away on the sofa in her sleep. 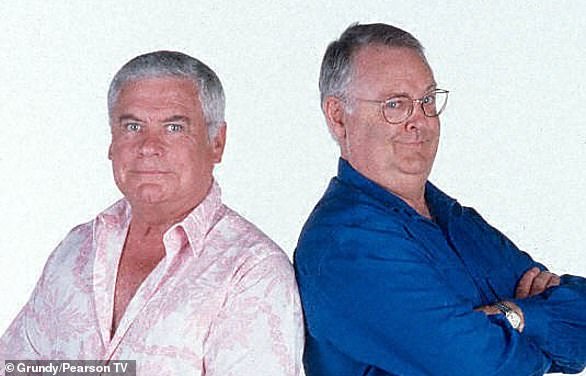 Madge Ramsay (Anne Charleston), Harold Bishop (Iain Smith) and Lou Carpenter’s (Tom Oliver) lives were entangled before the show even hit screens, with the trio knowing one another from their school days.

However, Madge’s life took an unexpected turn for viewers when she married Fred Mitchell, with their relationship soon becoming troubled.

Madge and Harold later got back together and he proposed much to the distance of Lou who attempted to win Madge over. Madge eventually married Harold in 1988.

After Harold’s death, Lou set his sights on Madge once more and the pair planned to marry but they called it off when he realized he wasn’t a match for Harold.

Harold returns from the dead 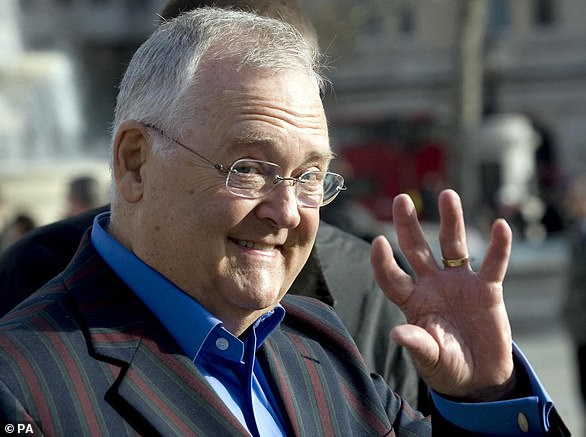 Harold was killed off on the soap when he was swept out to sea when Madge’s back was turned, leaving nothing behind other than his glasses.

However, he made a shock return to Erinsborough five years later, declaring he’d suffered from amnesia, with Helen Daniels running into him by chance while browsing in a Salvation Army shop.

He returned to Ramsay Street to be reunited with Madge. 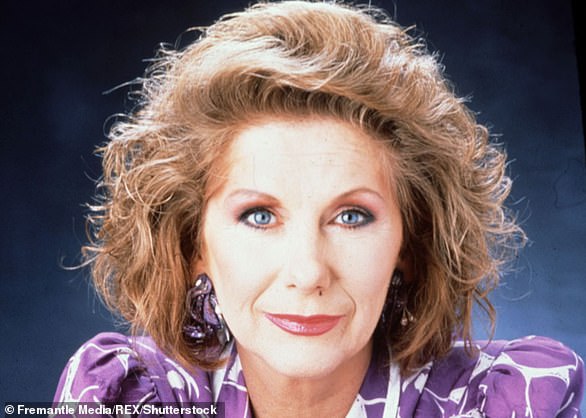 After Harold’s return, the pair renewed their marriage vows and fostered a child but she was later diagnosed with pancreatic cancer.

Doctors told her she had just months to live but further tragedy struck when her life was shortened even further after she developed septicaemia after cutting her finger.

Before her death, Lou confessed his undying love for her and she died in the arms of Harold. 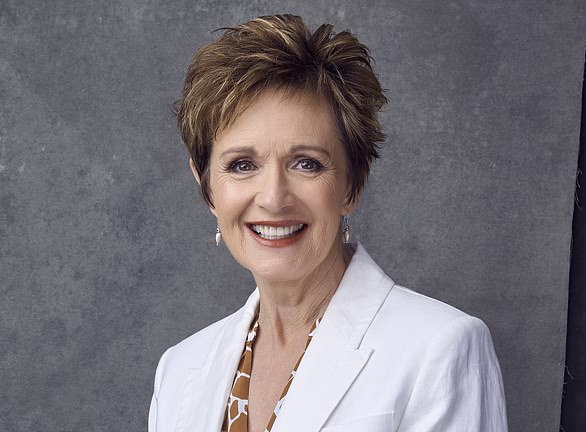 In typical soap style, Susan Kennedy (Jackie Woodburne) totally lost her memory after slipping on the milk from a spilled bowl of cereal in 2002.

She was convinced she was 16 years old again, a situation that left her incredibly confused when she found herself by chance at a 70s-themed birthday party. 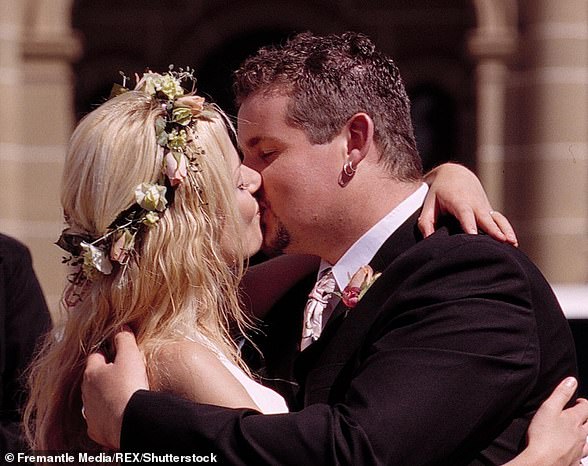 Jarrod “Toadfish” Rebecchi, played by Ryan Moloney, found was first heartbroken just hours after his wedding to Dee Bliss (Madeleine West) in 2003 when he lost control of their car and drove it off a cliff, with her body never being found.

In 2010 he left Steph Scully (Carla Bonner) at the alter when he realized she didn’t love him and during his third wedding to Sonya Mitchell (Eve Morey) in 2013, a gas exploded bottled during the reception, destroying their marquee and leaving Sonya with a fractured skull and no memory of the wedding. Characters Priya Kapoor and Rhys Lawson were also killed in the blast.