Opulent weapons have made a return with Destiny 2’s Season of the Haunted. However, the armaments will now feature a significant number of changes from what they used to be a few seasons ago.

Many of the Opulent weapon perks have been reworked, and the highly-coveted Callus Mini-Tool SMG is no stranger to this fact. The Opulent weapon has a few new God Rolls up its sleeve that make many in the community consider it to be quite a viable and versatile choice for both PvE and PvP.

The Calus Mini-Tool is one of the few weapons in the game that benefits from the MIDA Synergy Archetype, allowing Guardians to have additional speed benefits when this Exotic is equipped. However, even without it, players find the weapon to have exceptional handling and power.

Today’s Destiny 2 guide will look to go over some of the ways by which Guardians will be able to obtain the Calus Mini-Tool SMG in Season of the Haunted and some of its more useful God Rolls to look out for. 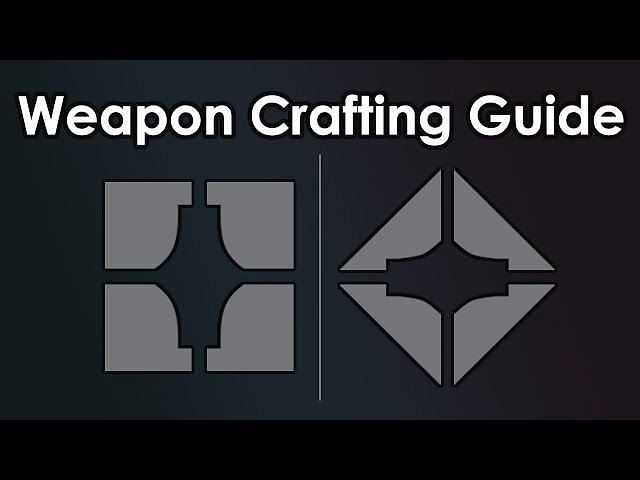 The first way of obtaining the Calus Mini-Tool Smg will be to craft it, which is a new feature that was introduced in Destiny 2 a few months ago with the Witch Queen expansion.

The feature is highly-coveted, and Guardians are now able to craft all the new weapons that have made their way into the game with Season of the Haunted as well as the returning Opulent sets.

However, to be able to craft it, players will be required to get the recipe for the Calus Mini-Tool. To do so, they must extract its Deepsight Resonance five times. To obtain the Standard and Deepsight variations of the weapon, Guardians must spend time in completing some of the various Derelict Freighter activities. Unfortunately, as the Deepsight drop rate is rather low, a fair amount of grinding might be required. 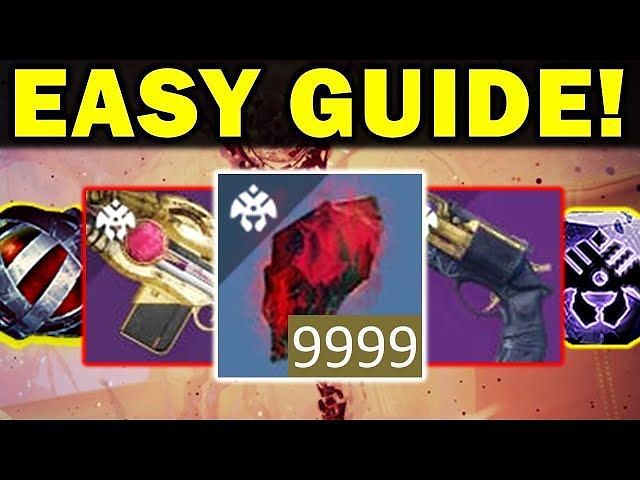 Season of the Haunted brought with it the Derelict Leviathan as well as Opulent Chests that are placed all over it. These Chests have a chance of providing Destiny 2 Guardians with an Opulent weapon, hence the Calus Mini-Tool will be one of the drops.

However, to open the Chest, players must first have access to an Opulent Key that can be earned through the opening of Haunted Aclove Chests, Destination hests, or after completing Nightmare Containment Tier III.

Additionally, the key is not a guaranteed drop, and as players will only be able to hold one of these in their inventory, it’s advised that they invest it in a Chest as soon as they obtain one. 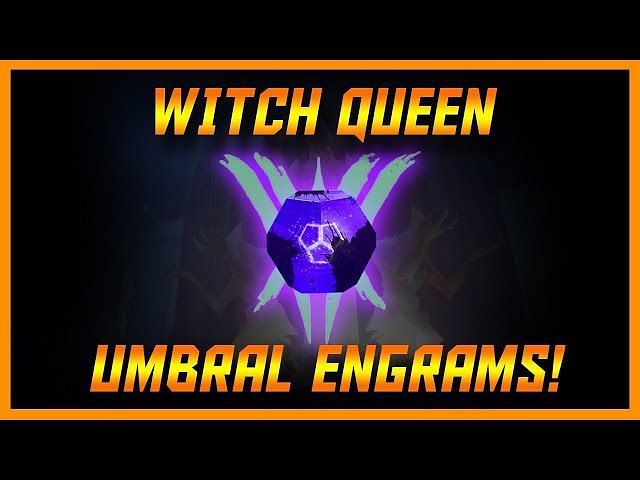 The final method will require Guardians to focus on Umbral Engrams at the Crown of Sorrow. By applying enough Figments of Darkness to the Crown’s Upgrades, players will be able to get their hands on both the variations of the Calus Mini-Tool SMG. 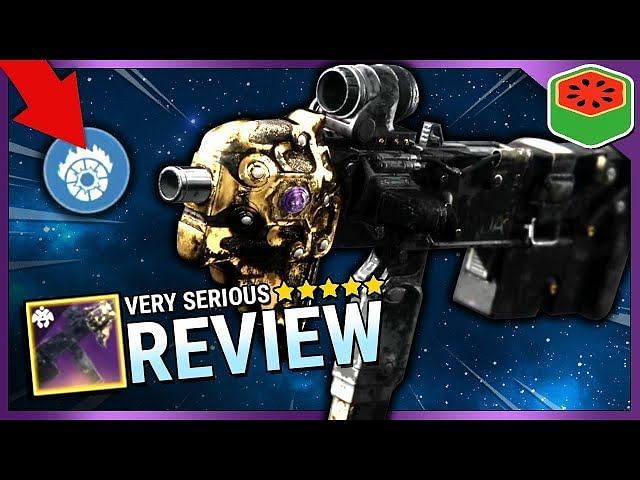 The SMG comes with a lot of new perks in Destiny 2’s new season, and while God Rolls are usually a matter of preference, Guardians are still advised to look out for the following perks:

These are some of the most reliable and versatile Calus Mini-Tool perks that Guardians should look out for in Destiny 2 Season of the Haunted.

What We Know So Far