The Japanese manufacturer is looking to take advantage of regulations allowing it to homologate a second LMH car within the current rules cycle.

Sources have revealed that the Japanese manufacturer is already well advanced with the design of a successor to the GR010 Hybrid introduced last year, though it is not known whether it is eyeing an introduction of the new car in 2023 or ’24.

Toyota is refusing to comment on its plans in line with its normal policy: it refused to confirm that it was switching tire sizes on the GR010 for 2022 until February this year.

A spokesman for Toyota Gazoo Racing Europe said: “We will release details of our 2023 programme, including technical details of our car, after the end of the current season.”

The reasoning behind the move from 14-inch Michelin tires all round to 13.5in fronts and 15in rears offers an insight into why Toyota is considering a new car.

A series of changes to the LMH rules as the process of aligning the new-for-2021 category with the LMDh prototypes arriving in the WEC next season came late in GR010 programme, compromising the design of the car.

Technical director Pascal Vasselon explained that a key rule shift in May 2020, when both the minimum weight and maximum power figures for LMHs were reduced, was the catalyst for the switch to the second of the two tire-size options currently allowed in LMH.

The reduction in the base minimum from 1100 to 1030kg meant that Toyota was unable to achieve the forward weight distribution necessary to take advantage of running the wider front Michelins.

“The minimum weight was reduced by 70kg [in May] and our roll-out was planned for July, so our car was designed and in production,” he said ahead of the start of this season.

Vasselon explained that the increase in the deployment speed for the GR010’s front-axle hybrid system for this year was of lesser importance in its decision to make the change.

An LMH manufacturer is allowed only minimal scope to develop an LMH design by regulation.

Performance modifications after it starts racing are limited to five so-called ‘evo jokers’, each of which applies to the area covered by one homologation heading in the rules.

Toyota would not be able to revert to its initial choice of tires. A change in the rules for this year means that only cars homologated before the end of 2022 can run the 14/14in combination. 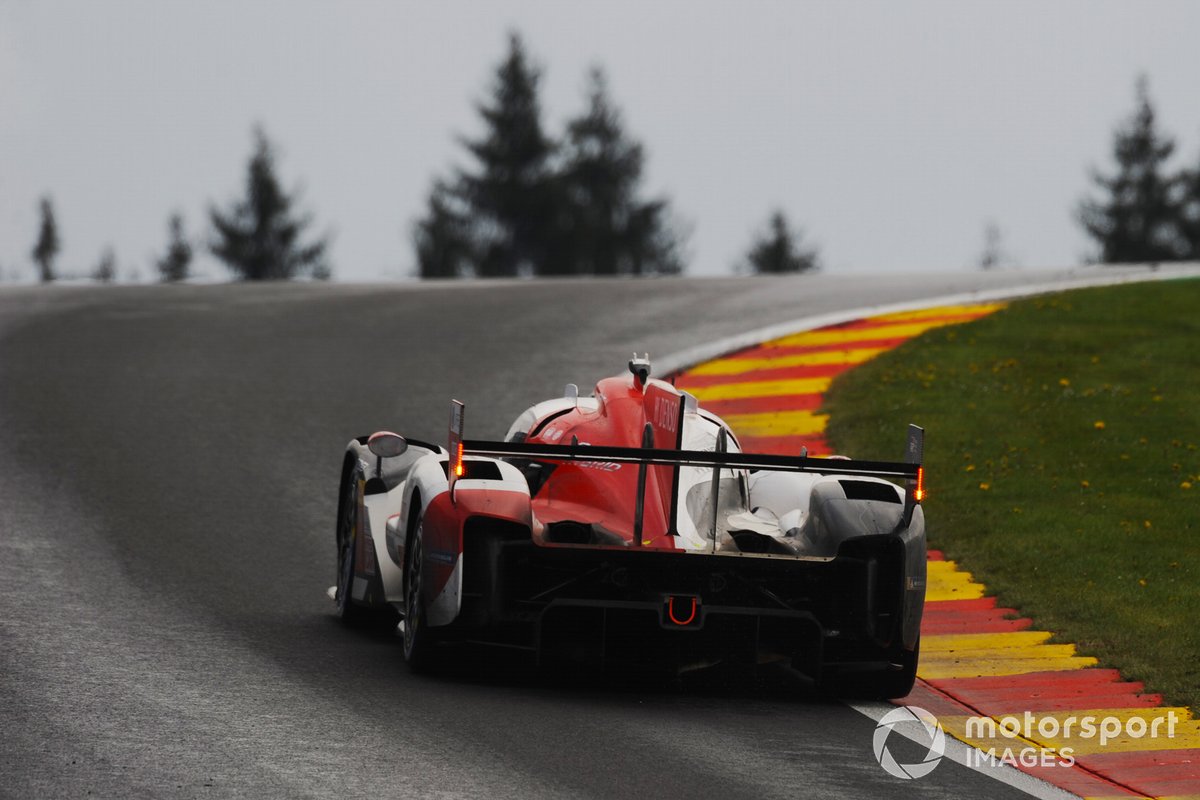 This is the option chosen by Peugeot for its 9X8, which will arrive in the WEC at the Monza round next month.

Nor would Toyota be permitted to build an LMH with a rear-axle hybrid, as the rules state an LMH prototype must run a front-axle motor generator unit if the manufacturer opts for a hybrid.

Only road-based LMH machinery is allowed an MGU at the rear if there is one on the base road car.

An introduction of a new Toyota LMH for the 2023 season would give the car at least a three-year lifespan.