The Prius has been on the Dutch Toyota price list for two decades and the hybrid car will remain there for the time being. This is different in other countries, where the mother of hybrids is being waved goodbye.

For example, Toyota Australia has stopped supplying the Prius. rode? Sales figures have fallen dramatically and for the Australian importer, offering the hybrid car no longer justifies the costs involved in making the Prius available. And so that importer pulls the plug from the product line. 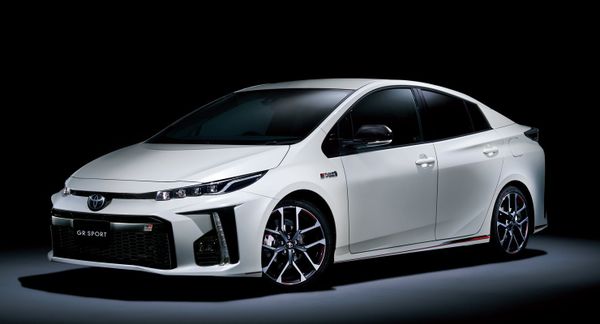 Electric Prius on the way

In the Netherlands, the price list of the Prius says ‘limited availability’. Is this the beginning of the end? Yes and no. Yes, because the end of the current Prius is in sight. The importer only supplies the five-door hatchback on special order. No, because a successor is on the way. When that new generation will appear, Toyota does not yet indicate. Nor is it known what that model will look like. It is certain that the next Prius will also come with a fully electrically driven powertrain. It is not known whether it will come next to a Hybrid and Plug-in Hybrid (the two powertrains in the existing model). The Japanese are tight-lipped when it comes to future models.

According to Toyota, a Hybrid, Plug-in Hybrid and an EV can coexist perfectly, because the refreshed C-HR comes with three different powertrains. Now that crossover is on the same bottom section as the current Prius. Should Toyota continue to use the TNGA platform, the next Prius will be suitable for multiple power plants. Should the Prius switch to the architecture of the BZ4X, it will be a purely electrically powered model. 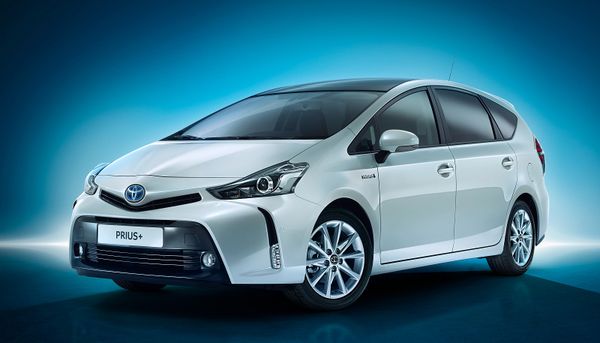 Toyota presented the Prius at the 1997 Tokyo Motor Show. The model was the first to hit the Japanese market. Three years later, delivery as a sedan started in Europe. From the second generation, the model became a hatchback, while an MPV-like station wagon was also added later. Initially, there was little interest in the hybrid Toyota in the Netherlands. Only when tax breaks were introduced could dealers hand out the Prius. After adjustments to the tax rules, demand fell again. 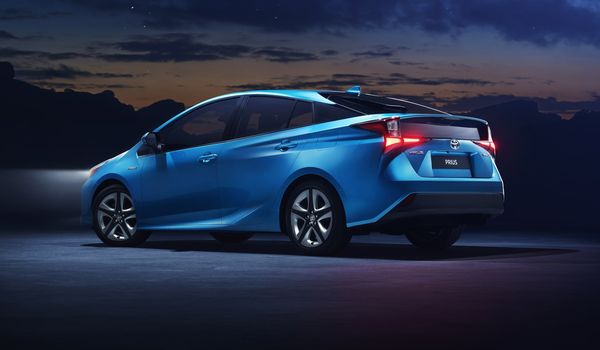 The first Prius appeared in 1997. Its successor arrived in 2003. The third edition came in 2009. The current one dates from 2016. The product line has now sold more than six million copies. The first million took the brand about eleven years, but the second million was realized in just over two years. In September 2010, the copy in question rolled out of the factory. At that time, Toyota was already building the hybrid car in several places around the world. Number three million sees the light of day in June 2013, four years later number four million appeared. More than six million units of the Prius have now been sold.

Seen a mistake? Mail us. We are grateful to you.

A T1 with tracks gets a new life

Modern and legendary Subaru Impreza will not go electric

This is how much the modern Microbus in the Netherlands, the Volkswagen ID, costs. buzz

This off-road 911 is every adventurer’s dream

The Mindbending Fifteen Years of iPhones